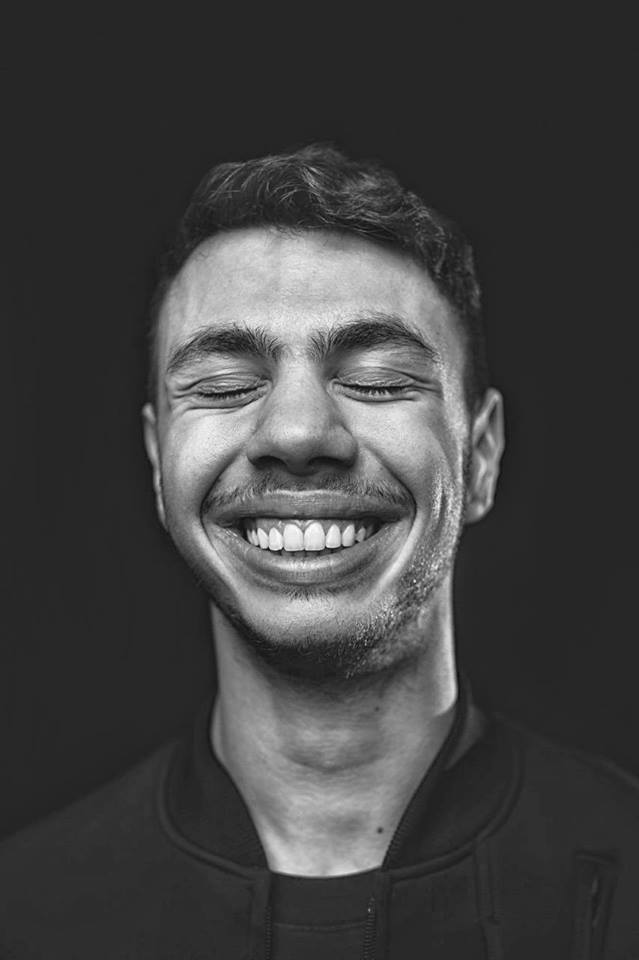 Producer, DJ and electronic music enthusiast, Dapeace hails out of Thessaloniki, Greece. Dapeace showed his passion about house music from a very young age. Having been brought up in a house where electronic music was praised, it seemed like a natural step for him to try and produce his own music. He currently studies Audio Engineering & Music Production in his hometown, while holding a residency at a major club (J’adore, Thessaloniki). His dream is to travel the world and promote his own taste in music which is influenced by the tribal / African sounds and Europe’s tech sound. 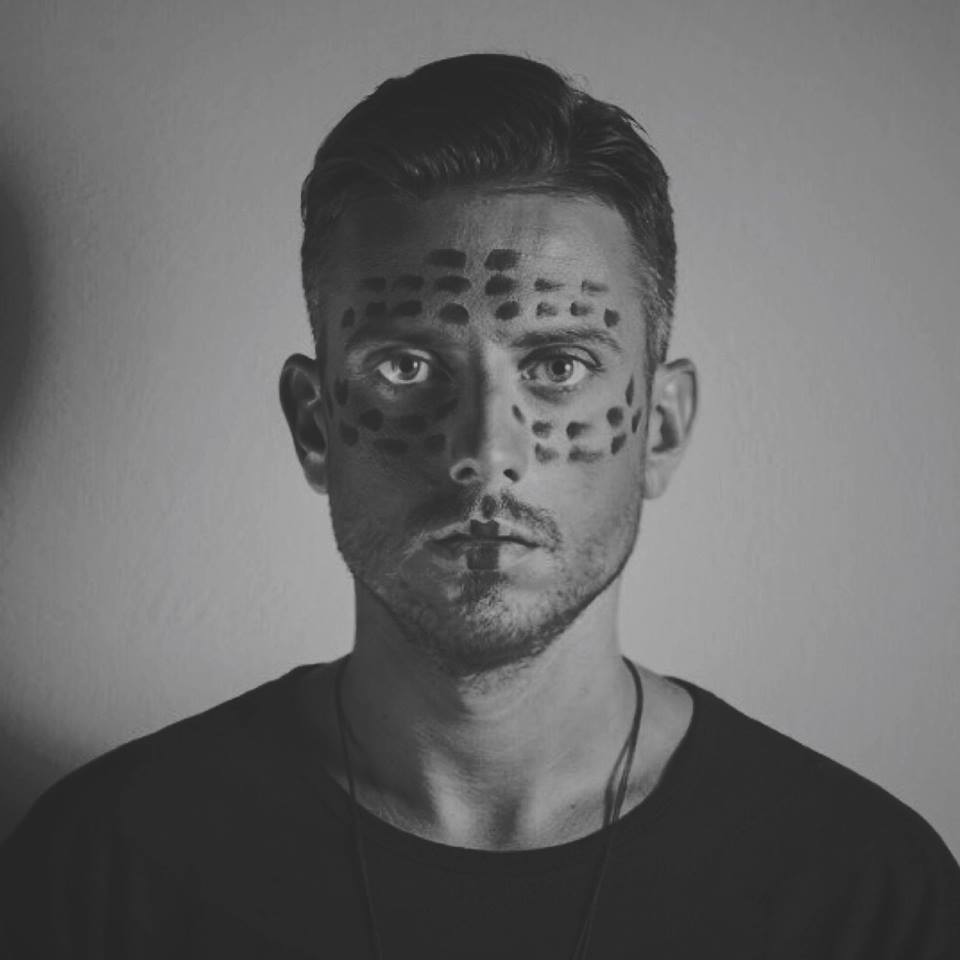 Alex Nude has been in the limelight for over a decade.Based in Mykonos island since 2013, he has been one of Scorpios (Mykonos) resident artists for the first 3 years and became well known from his branded night "Blaq Theory” at the world-class Nightclub Moni. 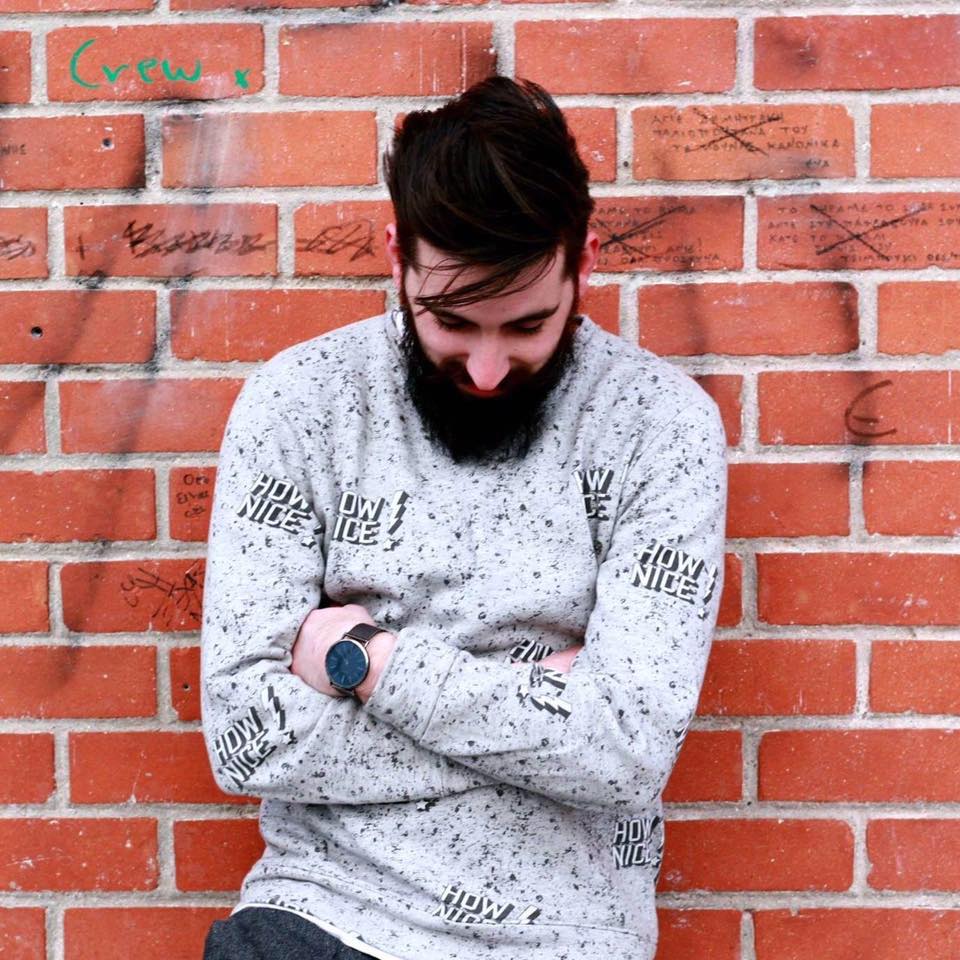 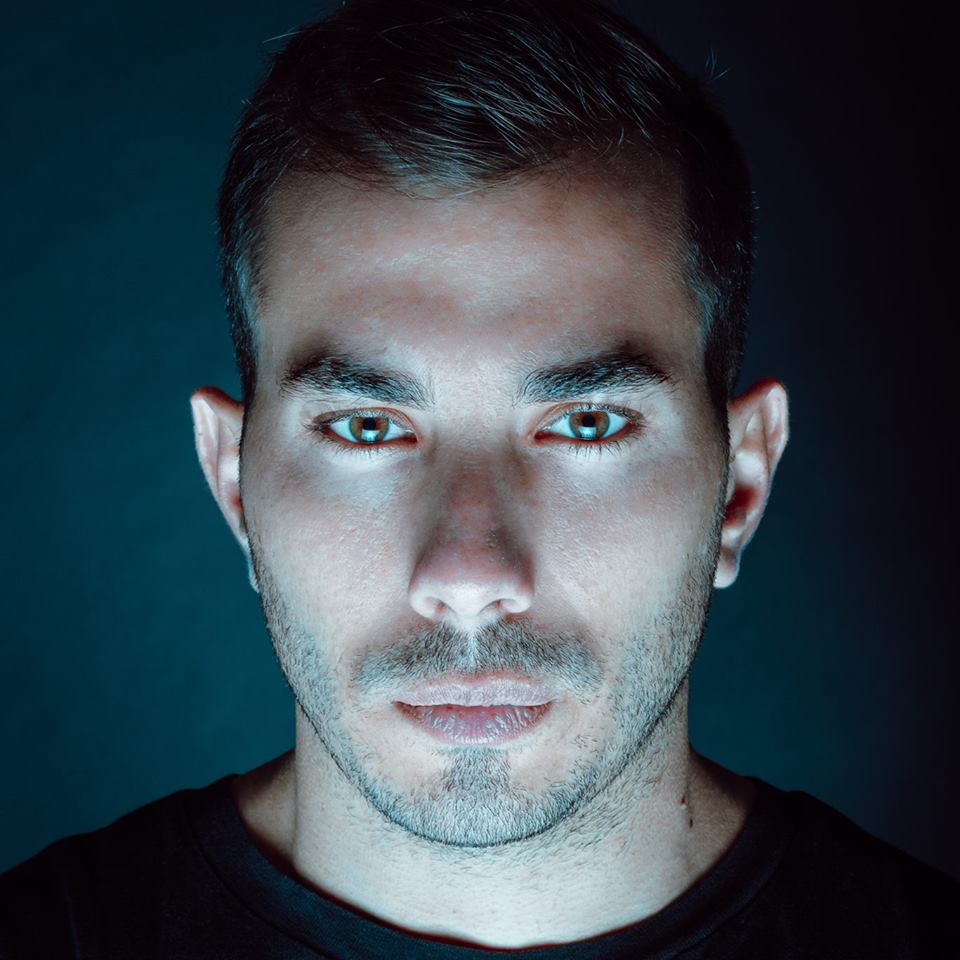 Born in May 1988 and raised in Chania , Crete, Greece . George Dexx seemed to have a tendency in music in general, until the age of 17,when he realised the exact sector the fascinated so he attended the department of Music Technology and Acoustics of the Technological Educational Institute of Crete. He has performed in the most significant dance clubs throughout Greece, some of them are: Sixx (Athens), Animal (Athens) and many more.George Dexx is the creator of “Deep Vibe-rations” series of parties, ranking at the top of dance parties among Crete, hosted by Mylos Club.Music Production plays an important role in his carrier course, as he has created several original tracks and bootlegs, and in 2012 he decided to join “Deep Art Records”.At the moment, he is supporting his effort in Music Production, by attending harmony lessons on the piano, and he also is in his way to getting an according degree. House music production in harmony with the successful series of events in which he participates both as a resident and guest (until present), consist an integral part of George Dexx's everyday life. 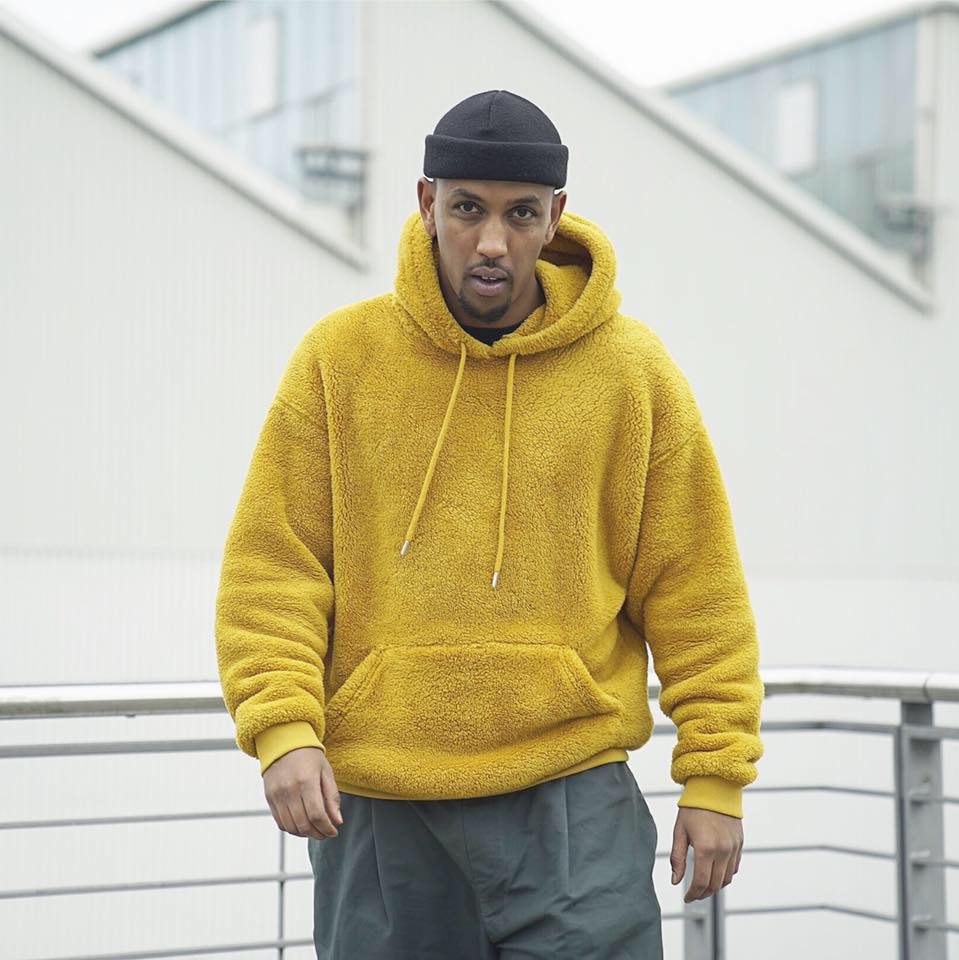 DJ MESSAGE - Long ago, the Stuttgart born talent has made a name for himself within the club scene in the region. Starting as a resident at Club Mea in Stuttgart, it wasn't long until Message, back then known by the synonym "F-Soul", challenged himself further and devoted his skills to a wider audience. looseness to understand his audience and to make every event reach its boiling point. Undoubtedly, it is only a matter of time until he will carry his message beyond the borders of Stuttgart and out into the world. 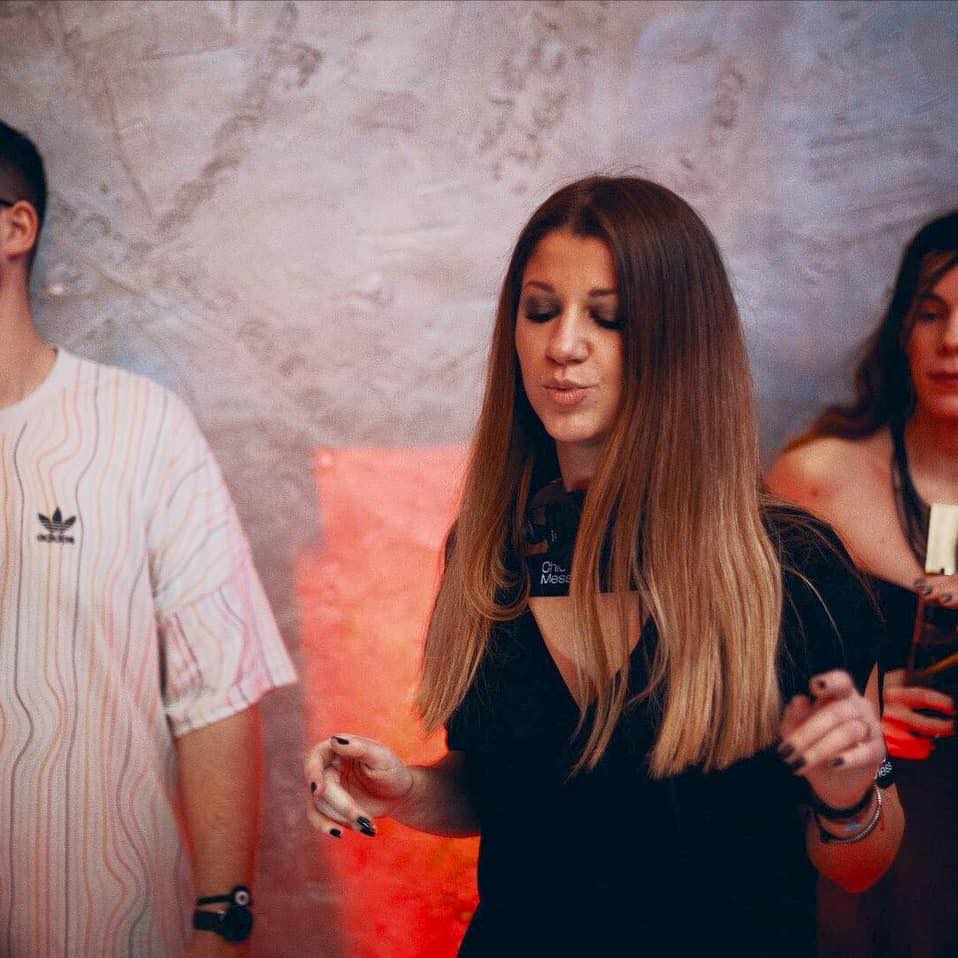 Kiki Bokonaki - KiKa, is dj and music producer from Greece with her own radio show on FLY104 daily from 14:00-17:00. She was born in Thessaloniki, and he loves music since she was a child. She started working as a dj in 2006 in the city of Serres while she was already studying Computer Science there. 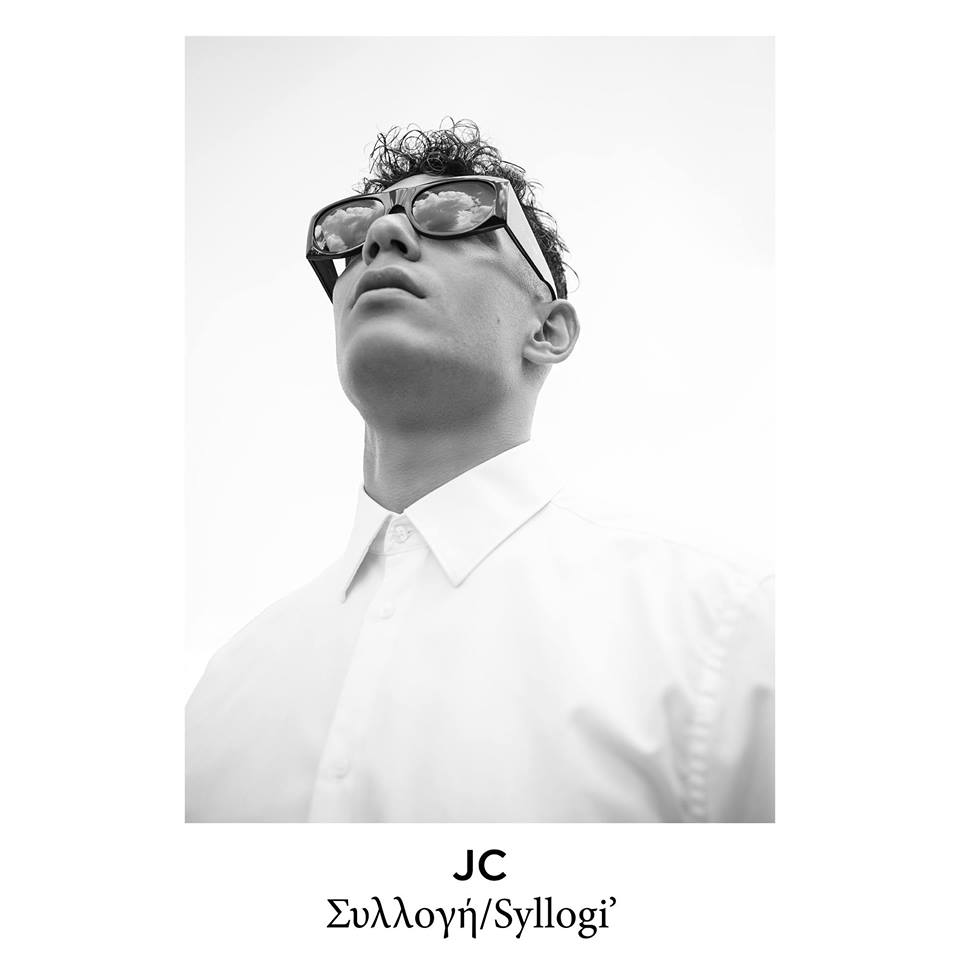 JC is a Hip Hop and RnB DJ based in Greece. His unorthodox style of mixing, diverse style of music, high intensity atmosphere created at clubs combined with his fashion persona are the defining characteristics that make him one of the most recognisable figures in the Greek DJ scene. As an artist, JC is highly influenced by fashion. During Fashion Month, JC always attends Paris and Milan Fashion Week, searching for new music and fashion trends, as well as meeting new people and artists from all around the globe. This gives him the ability to spread fresh vibes during his DJ sets as he always brings new ideas and sounds to the audience.