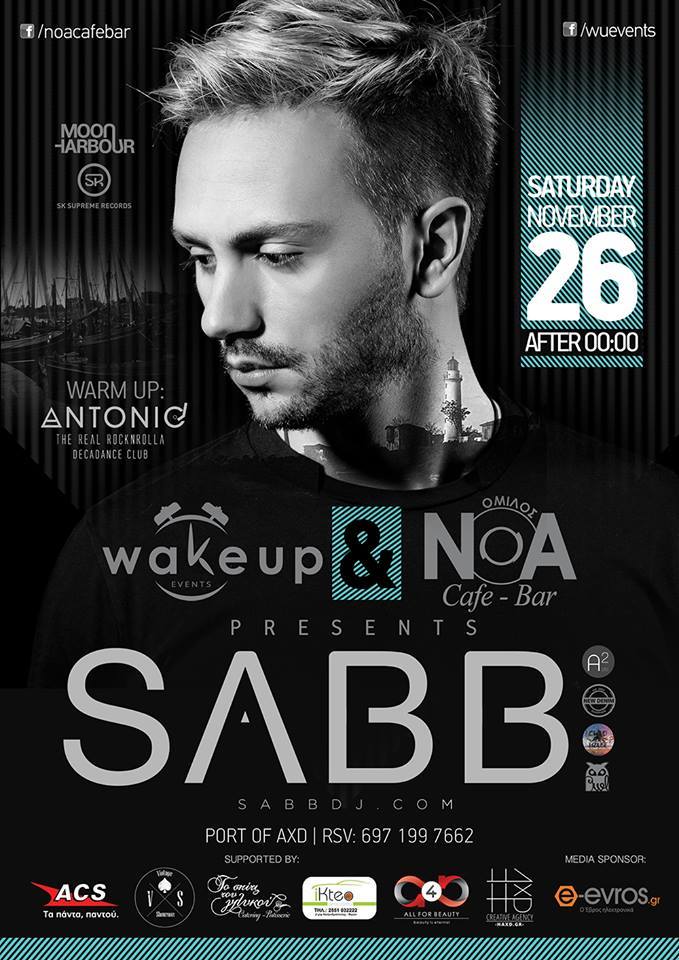 Few Djs or producers inspire an entire genre with their style alone. Sabb (Sabri Kastrati), has single handedly done such that.

Few Djs or producers inspire an entire genre with their style alone. Sabb (Sabri Kastrati), has single handedly done such that. Hailing from the capital of Kosovo, Prishtina, his Deep/Techy/Hypnotic grooves have made him an important player in the electronic music scene over the last few years.
You can find many of Sabb’s releases on some of the most respected and major underground electronic labels such as Saved Records,Noir Music, Moon Harbour Recordings, Audiomatique Recordings, and his own SK Supreme Records just to name a few.
Just within the last years Sabb has been very busy remixing artists like John Digweed, Hot Since 82, Joe T Vannelli, S-Man aka Roger Sanchez, Pleasurekraft, Carlo Lio, Wehbba, Gary Beck, Supernova and Hector Couto among others. Only a year after beginning his production career Sabb’s first record release, ‘Dead Corps’, landed immediately on top 100 Beatport charts and was released on his own label, SK Supreme Records.

Whether in a beach party in the United States or in a nightclub in Europe, Sabb’s versatile DJ sets are fuelled by the spontaneous and subtle nuances of the venue and crowd. 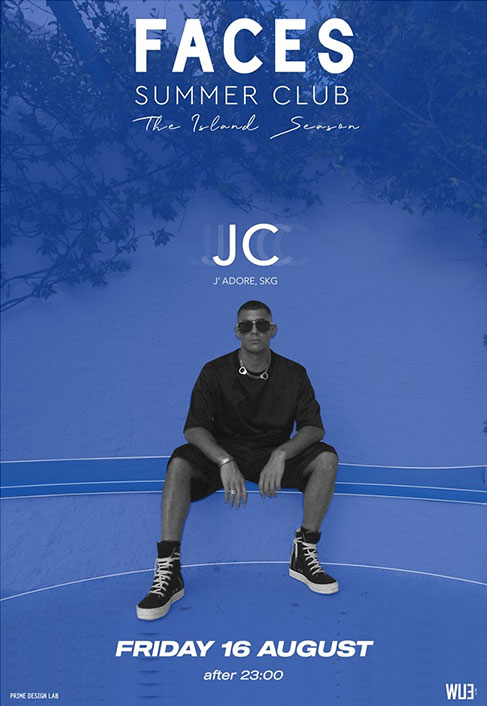 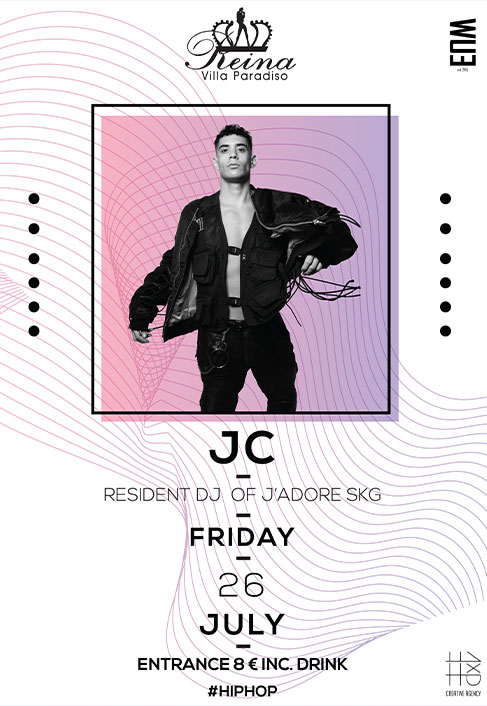 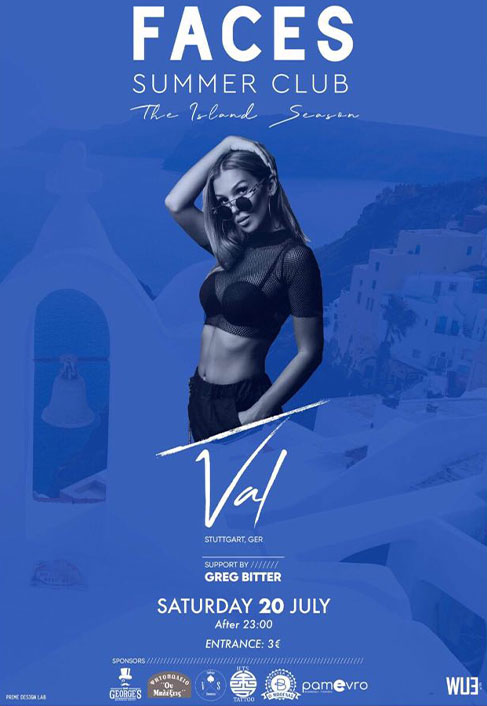